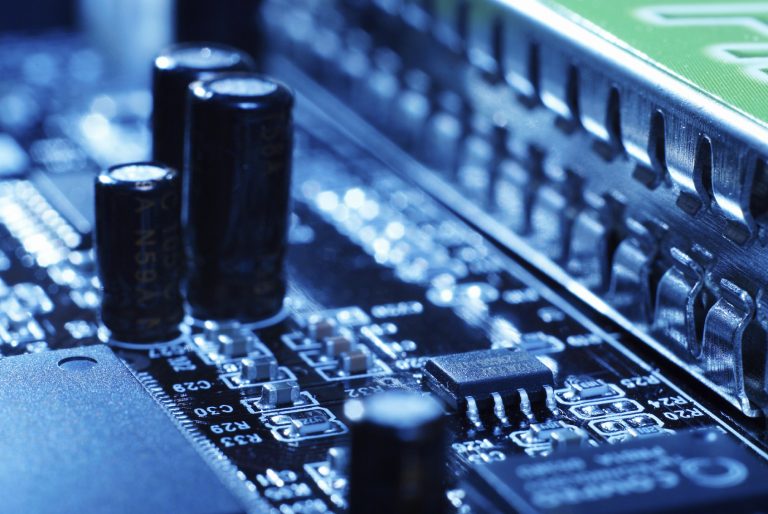 Solstice® PF-HP (High Performance) is an ultra clean (very low non-volatile residue content), highly-effective, nonflammable cleaning solution, with a favorable toxicity profile and low environmental impact. In 2015, NASA announced it had tested Solstice Performance Fluid (PF), stating it is a “preferred replacement for cleaning and non-volatile residue (NVR) verification sampling of NASA propulsion oxygen systems hardware, ground support equipment (GSE), and associated test systems. Solstice PF-HP is recommended for cleaning and NVR sampling in applications at NASA propulsion test facilities where AK-225G is currently used”. 1 The tests performed by NASA were designed to determine the compatibility of Solstice PF with commonly-used metals and other materials used in its systems. Solstice PF demonstrated good cleaning efficiency (>97 %) and had the most favorable safety, health and environmental profile compared to other cleaning solutions investigated.

It is extremely important to consider the effect on the surrounding area and the safety of individuals who works and come in contact with a cleaning solution. The environmental impact of Solstice PF-HP has been studied and is shown to have negligible ozone depletion and a very low global warming potential (GWP). The MIR also indicates that Solstice PF-HP will create less ground level ozone or smog than ethane. Designated as VOC exempt by the United States EPA and California’s South Coast Air Quality Management District (SCAQMD). Solstice PF-HP does not exhibit any flashpoint or vapor flame limits – it has been determined that it has no vapor flame limits at temperatures up to 100°C in ASTM E 681 testing.

Improve productivity with advanced products and services that monitor, manage and control your cleaning processes.