How to Be Sure Your Parts Are Clean

Proof is in the testing.
–Tom Forsythe

Read the condensed Q&A below and watch our full 10-minute presentation video for in-depth advice from one of our techs: 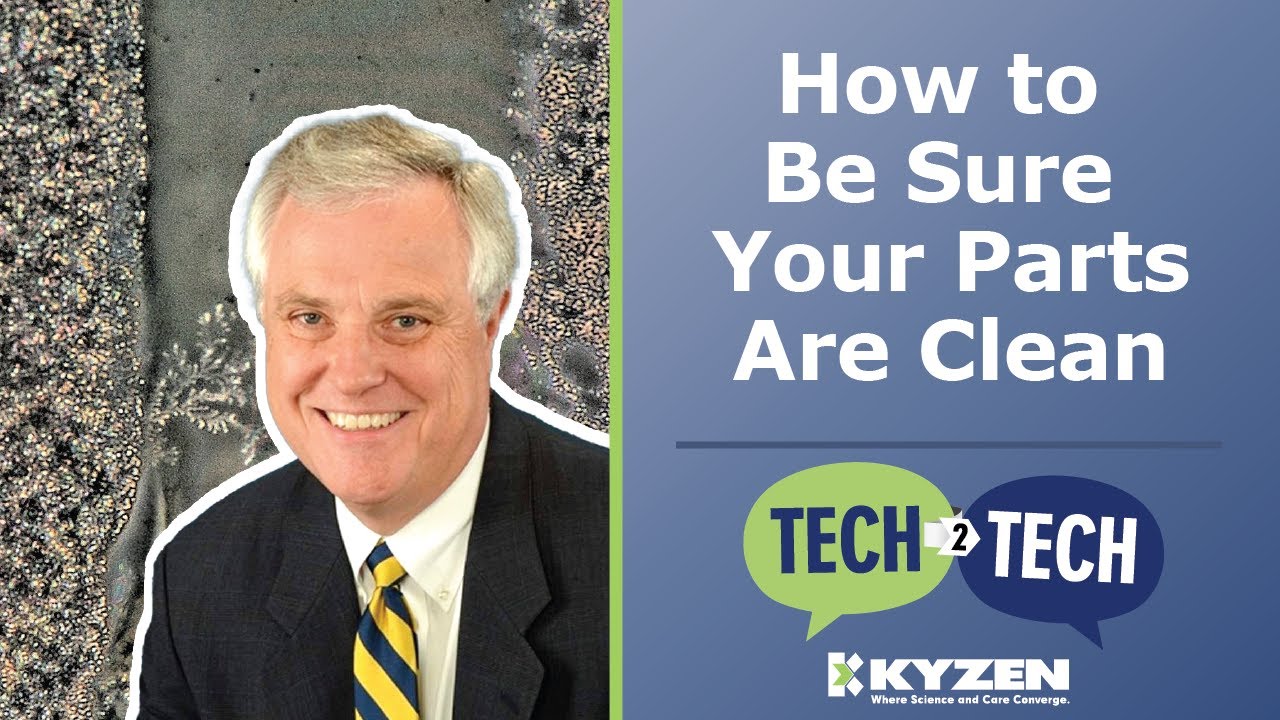 You mentioned that ROSE and IC have an averaging risk. Can you explain that a little more clearly?
Yes, and it’s really inherent in the technique. Wave solder was how things were put together that contaminates flux. It was coded across the board. There was really no surface mount for things to be hidden under. So they weren’t. Since the contaminant was everywhere, you imagine you were solubilizing the entire board. So, you were getting a very representative sample. It was a great match. Now that we have surface mount, where we put the contaminants in much smaller places, we have risk underneath the surface mounts. Instead of having contaminant on 100% percent of the board, maybe only if contaminant on 20% of the board. That 1% of the 20% has a problem. Is that going to be a big enough number to be detected when it’s averaged across the whole card? That’s really the problem.

Why do you differentiate between standard IC testing and a C3 device?
Well, it’s similar to the last question. It’s averaging versus site-specific because as surface mount has evolved over the last now 20 plus years, we understand our risks have changed. Our risks are no longer homogeneous across an assembly. They tend to be located underneath components, in specific components, and being able to test in a very localized area eliminates that averaging risk. Now, if I’m worried in a particular area, I can take a sample there and get a representative sample in that very small board space. If I’ve got a problem, I can detect it. That’s a real positive attribute that the ROSE and the C3 method of employing I see comes together.

You mentioned that new SIR equipment makes this method more accessible. How’s that possible?
Well, it’s possible in two ways. The SIR was always a lab test done far away. Labs were typically focused on volume, so they would have their own chambers, cable rigs and all that sort of stuff. The software wasn’t was very effective for calculating things, but it wasn’t necessarily the easiest user interface. So, the new suppliers have taken a step forward to say, isn’t that just what computers do? They do math and make things a little bit easier. We do that with our cell phones every day now, right? So, the idea of making the running of the protocol simpler, designing a fully integrated system, a picture of it back in the slides of a chamber on the bottom and a system on top where you can easily insert cards, close the door, hit a few buttons, and run your test. It really simplifies the interface. Likewise, this notion of having break off coupons that are part of your panels that you can do for both a whole host of QC testing and for incoming board quality to finished goods. Now, all of a sudden, you’ve got very accessible test coupons and you’re not putting your production cards at risk and you’re being able to execute it in a very easy and robust fashion and get data very rapidly. We’re not validating here; we’re just looking for QC. We’re looking for process deviations. That data seems to be very indicative within just a couple of hours, which is a real breakthrough.